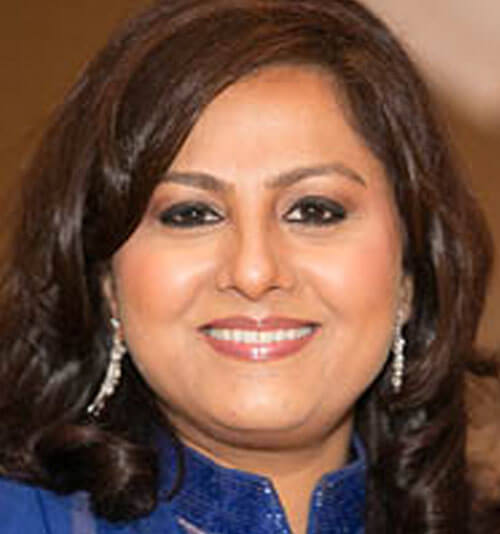 Vani Tripathi Tikoo is the youngest ever member of the Central Board of Film Certification. Her campaigns and outreach programmes have focused on encouraging women’s participation in politics as well as issues revolving around education, empowerment and employment. Tikoo has also worked in theatre, film and television, and has acted in nearly 50 plays, 40 television shows and six films. In 2011, she set up the Madhya Pradesh Natya Vidyalaya, the country’s first state run drama school. Tikoo is currently part of the core committee for the International Film Festival of India