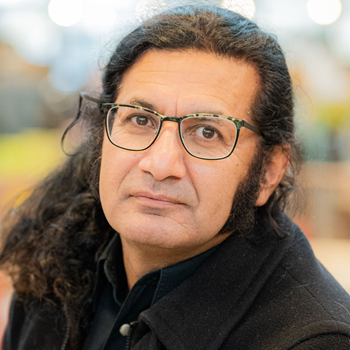 Netherlands-based Rodaan, a writer of Iraqi descent, studied to be an engineer in Iraq before fleeing to the Netherlands to escape military service in 1998. His request for asylum was first rejected, and since he was not allowed to train in an  official Dutch language course, he taught himself the language and started writing. He is now considered a Dutch writer. In 2007, he was among those asylum-seekers  who were granted general pardon by the Dutch Parliament.