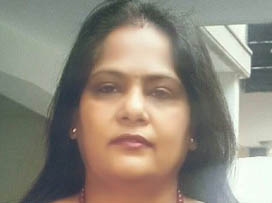 Rita Chowdhury is the Director of the National Book Trust of India. A prominent Assamese novelist, poet and activist, Dr. Chowdhury’s works include her first novel Abirata Yatra, which won the Assam Sahitya Sabha’s Best Manuscript Award in 1981, Makam, a poignant portrayal of the Assamese community of Chinese origin, Deo Lankhui, an award-winning novel on the Tiwa Kingdom of Assam, and Ei Xomoy Xei Xomoy, a fictionalised account of the societal and political changes brought in by the Assam Agitation against illegal immigration from Bangladesh.