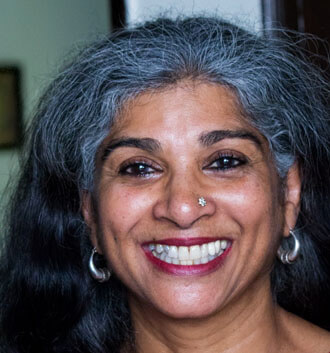 Renuka George is a French/English translator and documentary filmmaker. In India, she has translated into English numerous French titles in the field of social sciences, fiction and children’s literature, including Scholars and Prophets: Sociology of India from France in the 19th-20th Centuries, Aziz’s Notebook, Opium Poppy and My Dad at The Zoo.