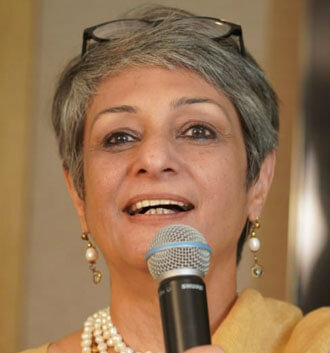 Preeti Gill is an independent literary agent with more than 20 years experience in the publishing industry as a commissioning editor and rights director. She is the editor of The Peripheral Centre: Voices from India’s Northeast and Bearing Witness: A Report on the Impact of Conflict on Women in Nagaland and Assam as well as co editor, along with Samrat Choudhury, of Insider/ Outsider: Belonging and Unbelonging in North-East India. Her writing has appeared in numerous journals and anthologies. An anthology of murder stories by women, which has been edited by Gill, is due for release in December. She is also the founder of Majha House, a literary and cultural space in Amritsar, and Café Kikli, a unique pop up café and library which holds weekend events.