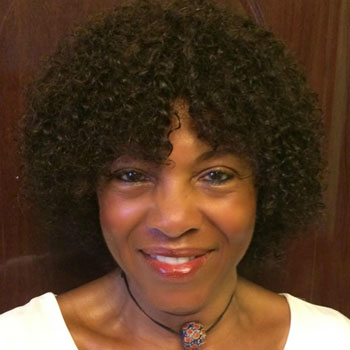 Margaret Busby OBE, Hon. FRSL (Nana Akua Ackon) is a major cultural figure around the world. Born in Ghana and educated in the UK, she became Britain’s youngest and first black woman publisher when she co-founded Allison & Busby in the 1960s. A writer, editor, broadcaster and literary critic, she has judged numerous literary awards, including the British Book Awards, Booker Prize, and received many honours and served on several boards, among them the Royal Literary Fund, Wasafiri and the Africa Centre in London.