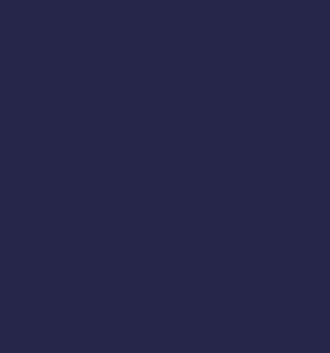 Kelly Falconer founded the Asia Literary Agency in 2013 to represent Asian authors, experts on Asia and writers living in the Australia-Asia region. Previously, she was an editor of literary fiction and non-fiction for London-based publishers and in 2012, she was the literary editor of the Asia Literary Review, based in Hong Kong. She has contributed to the TLS, the FT and the Spectator and served in the US Air Force as a cryptologic Korean linguist.