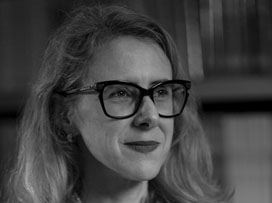 Kelly Falconer is the founder of the Asia Literary Agency, representing Asian authors, experts on Asia and writers living in the Australia-Asia region. Prior to launching the agency she worked as an editor for the likes of Weidenfeld & Nicolson/Hachette, Virgin Books/Penguin Random House and Granta magazine. In 2012, she was the literary editor of the Asia Literary Review and has contributed to the TLS, the Spectator and the FT. Prior to her career in publishing she was a Korean linguist working for the US military.