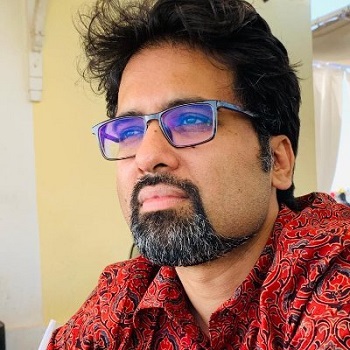 Kanishka Gupta is a literary agent, writer and publishing commentator best known for his widely acclaimed series for Scroll.in called 'Publishing and the Pandemic'. Founder of Writer's Side, the largest literary agency and consultancy in South Asia, he is credited for single-handedly popularising literary representation in the subcontinent,. His first novel was longlisted for the Asian Booker Prize in 2009 and published in 2010.