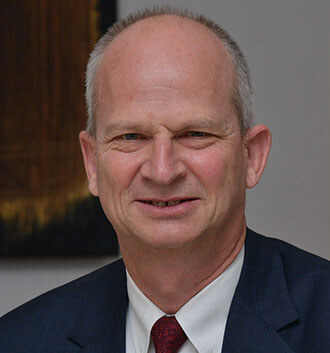 Hans Jacob Frydenlund is currently Norway’s Ambassador to India. Before coming to India, he was Director for UN Policy in the Norwegian Ministry of Foreign Affairs. Frydenlund has served in Chile, at the Norwegian Mission to the European Union in Brussels, at the Norwegian Mission to the United Nations in New York and has been Norwegian Representative to the Palestinian Authority.  He has worked for 13 years in different capacities with conflict resolution in Africa. He has also been Press Spokesman for International Development in the Ministry.