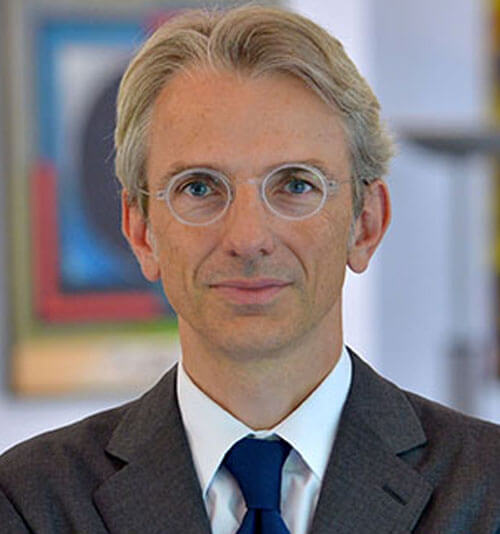 Emmanuel Lenain began his diplomatic career in 1997, serving in the French Foreign Ministry’s United Nations Department. He has held posts in Beijing, Washington DC and Shanghai. In 2015, he became Director for the Asia-Pacific Division of the French Ministry of Foreign Affairs and International Development, a post he held until his appointment as Diplomatic Adviser to the Prime Minister in 2017.