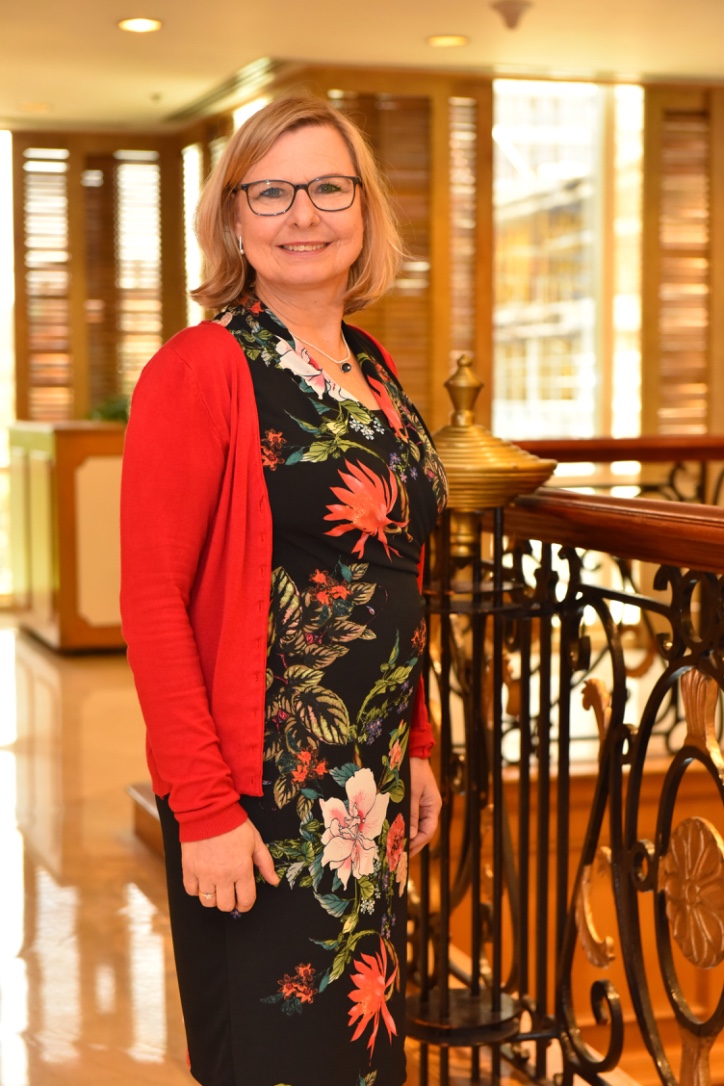 Claudia Kaiser has worked as an editor for China Foreign Literature Publishing House, started an agency and, in 1998, set up the German Book Information Centre by Frankfurt Book Fair in Beijing, and was its first director. She moved on to United Nations Publishing in New York. She has been in the senior management of Frankfurt Book Fair since 2003 in different positions, General Manager of KITAB (Abu Dhabi International Book Fair) and head of Cape Town Book Fair. As Vice President Business Development of Frankfurt Book Fair, she looks into markets in South East Asia, South Asia, the Middle East and Africa.