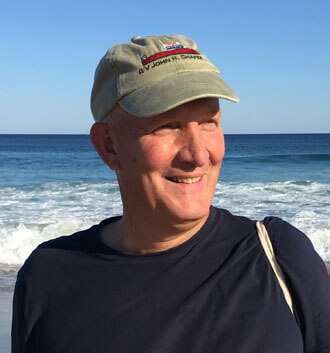 Chris Agee is a poet, essayist, editor and photographer living in Ireland. Since 2007, he has worked full-time as Editor of Irish Pages: A Journal of Contemporary Writing, Ireland’s premier literary journal, which he founded in 2002, as well as a reviewer for The Irish Times. Between 2013 and 2015, he was the Keith Wright Literary Fellow at the University of Strathclyde, Glasgow, where he remains as a Visiting Scholar in the School of Humanities and Social Sciences. He  recently worked with the filmmaker Johnny Gogan on a documentary about the Irish essayist Hubert Butler titled Witness to the Future, which was launched in February 2016 at the Dublin International Film Festival. He has also edited a sixth volume of Butler’s work, Balkan Essays.