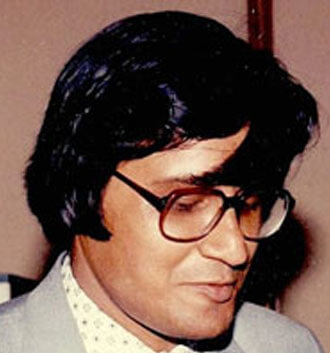 Chinmoy Guha, a polymath and Professor of English at the University of Calcutta, is an acclaimed essayist, translator and French scholar. A former Vice-Chancellor, Rabindra Bharati University, he has lectured at the Universities of Paris, Sorbonne, Edinburgh, Oxford, the Institute of European Studies, Belgrade, amongst others. Guha writes in Bengali, English and French and has authored and translated Bridging East and West: Rabindranath Tagore and Romain Rolland Correspondence 1919-1940, La Rochefoucauld, Flaubert, André Gide. He has been knighted thrice by the Government of France. He has just won the Sahitya Akademi Award 2019 for his book of essays in Bengali, Ghumer Darja Thele.

Congratulations. Feeling proud of you
Reply