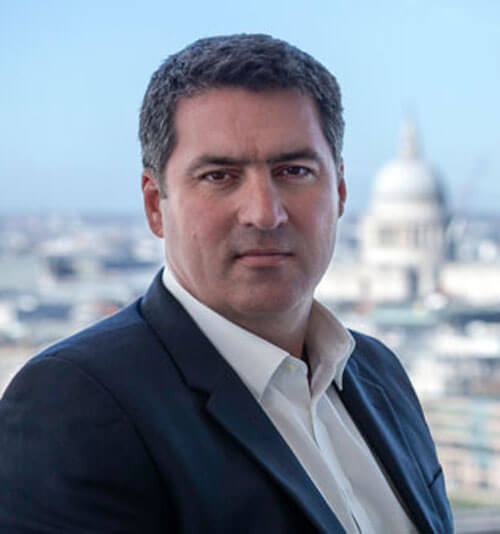 Charlie Redmayne has served as CEO of HarperCollins UK since 2013 and also has overall responsibility for India and ANZ. Redmayne first joined HarperCollins as Group Digital Director in 2008, he was promoted to Chief Digital Officer, based in HarperCollins’ head office in New York before leaving in 2011 to set up Pottermore, JK Rowling’s digital publishing business.