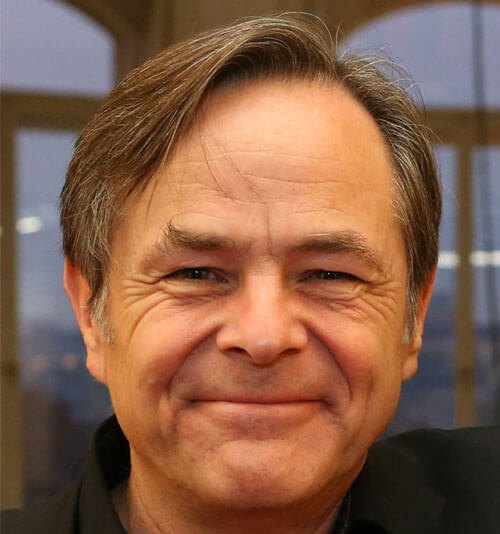 Berthold Franke joined the Goethe-Institut in 1988 and has held posts in Warsaw, Dakar, Stockholm, Paris, Brussels and Prague. Since 2018, Dr. Franke has been director of the Max Mueller Bhavan in New Delhi and Regional Director of the Goethe-Institut in South Asia. He has written numerous essays on cultural-political and political topics. In 2016, he was a member of the jury of the German Book Prize.