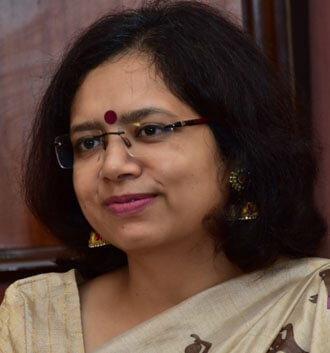 Anu Singh Choudhary, a celebrated author in Hindi, is one of the few truly bilingual and multi-medium writers. Her diverse experience in storytelling, publishing and communications consulting took shape at multiple platforms such as NDTV, Save the Children, Yatra Books, Harper Collins India and Star Writers Programme. She has also translated over 20 fiction and nonfiction books from English to Hindi. As a screenwriter, she wrote and directed the five-part web series The Good Girl Show, released during Women's Day Week in 2017, which notched up more than five million views. The reverse adaptation of which was published as her next book, the novel Bhali Ladkiyaan, Buri Ladkiyaan. She has also co-written the screenplay and dialogues for a nine-part family crime series, due for an early 2020 release on Hotstar. She is currently working on her next novel and feature film.