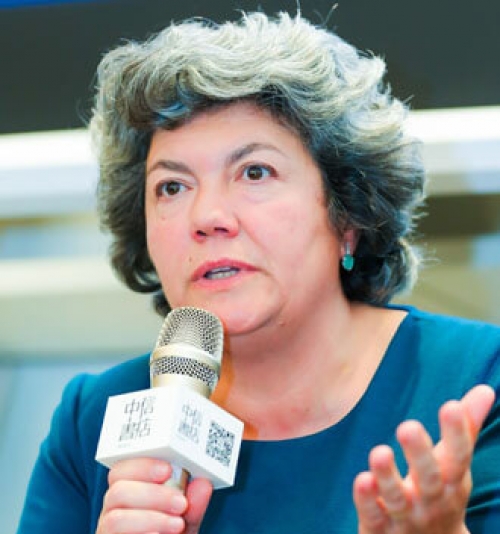 Ana Filomena Amaral is a Portuguese award-winning writer and an experienced translator in several languages, particularly German. She has published seven novels in Portugal with two of them published in the USA, including Vaulted Home: Those Who Cheated Death, which won a prize from the Los Angeles Book Review. She is the director of the Portuguese literary festival, Words of Fire.