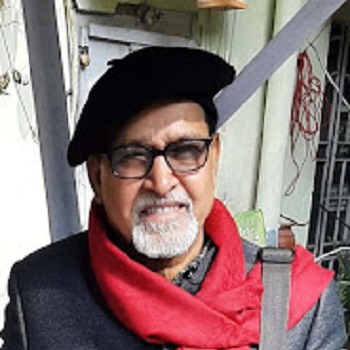 Ambika Dutt Chaturvedi is a widely-published author and poet. His writings have appeared in leading Hindi and Rajasthani publications of the country, both in newspapers and magazines. His works have also been featured by All India Radio (AIR) and have frequently appeared on India's leading TV channel, Doordarshan. Chaturvedi has 14 books to his credit and is the recipient of several prestigious awards.